Japan is an island country in East Asia located in the northwest Pacific Ocean. It is bordered by the Sea of Japan to the west and extends from the Sea of Okhotsk in the north to the East China Sea and Taiwan in the south. Part of the Pacific Ring of Fire, Japan comprises an archipelago of 6,852 islands covering 377,975 square kilometers (145,937 sq mi); the country's five main islands, from north to south, are Hokkaido, Honshu, Shikoku, Kyushu, and Okinawa. Tokyo is Japan's capital and largest city; other major cities include Yokohama, Osaka, Nagoya, Sapporo, Fukuoka, Kobe, and Kyoto. 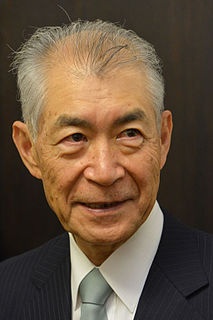 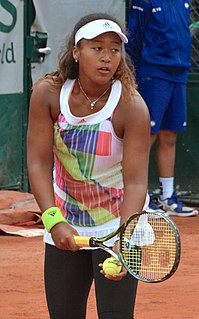 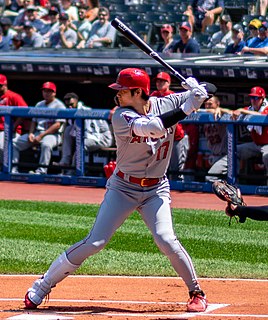 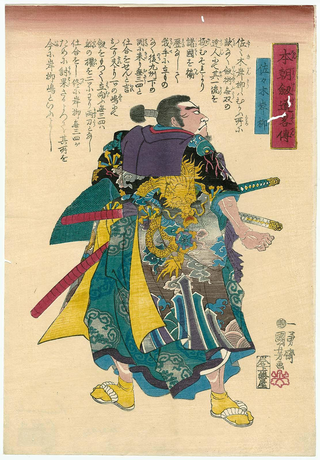 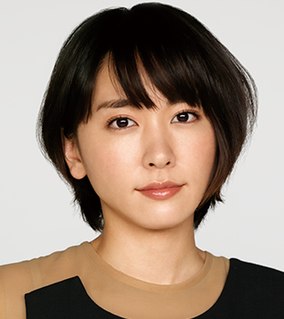 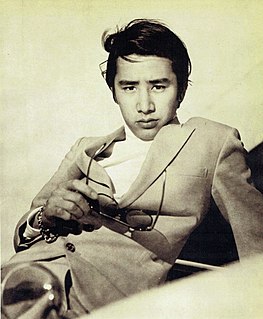 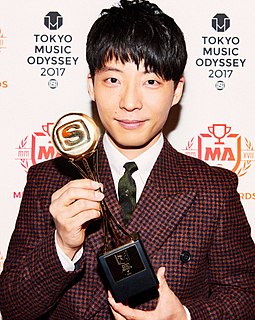 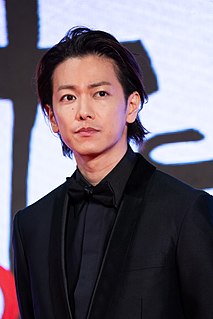 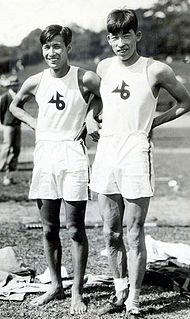 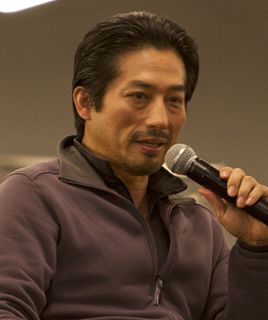 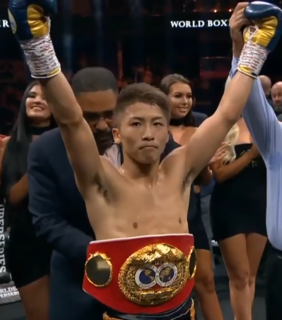 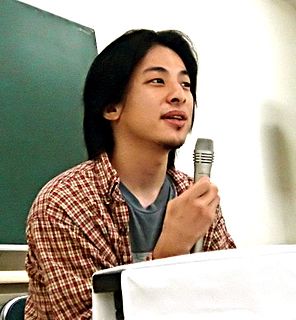 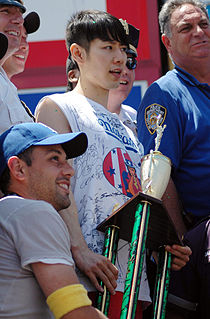 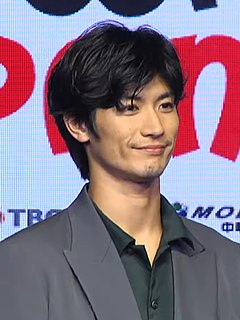 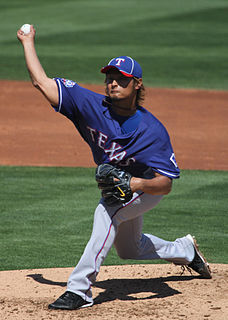 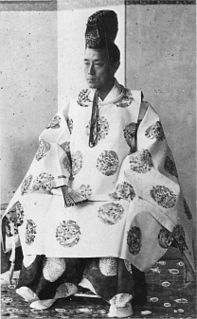