Fukuoka is the capital city of Fukuoka Prefecture, situated on the northern shore of the Japanese island of Kyushu. It is the most populous city on the island, followed by Kitakyushu. It is the largest city and metropolitan area west of Keihanshin. The city was designated on April 1, 1972, by government ordinance. Greater Fukuoka, with a population of 2.5 million people, is part of the heavily industrialized Fukuoka–Kitakyushu zone. 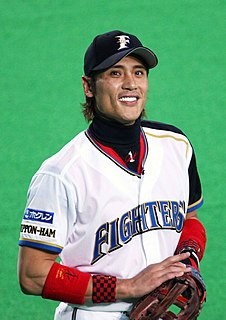 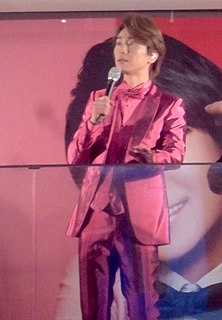 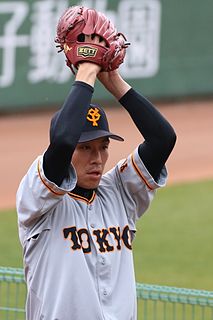 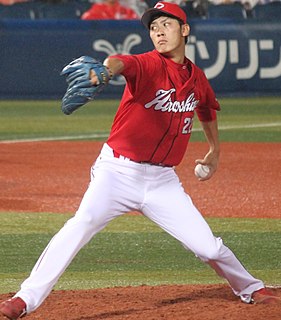 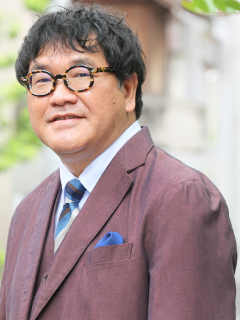 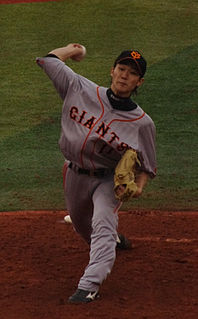 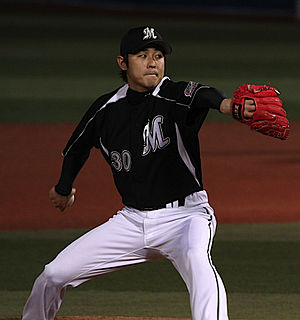 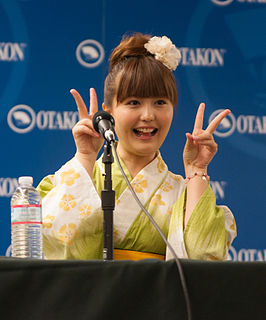 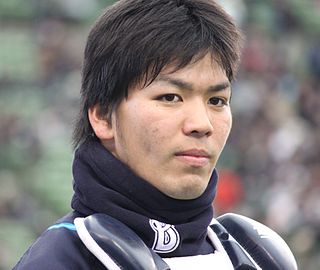 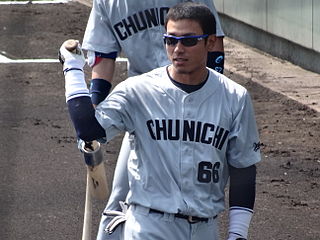