Dessau-Roßlau (help·info) is a kreisfreie Stadt in the German state of Saxony-Anhalt. It is situated at the confluence of the rivers Elbe and Mulde. The town was formed by merger of the towns of Dessau and Roßlau in the course of the "Kreisreform Sachsen-Anhalt" (Sachsen-Ahalt Regional Boundary Reforms) on 1 July 2007. The reform involved a reduction in the number of rural districts in Sachsen-Anhalt from 21 to 11 and reflected an expected continuation of the significant population decline being experienced. 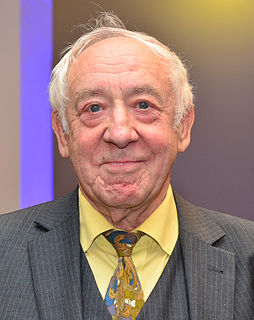 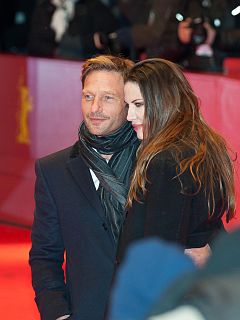 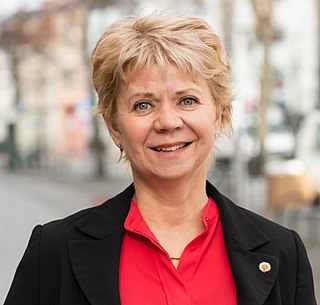 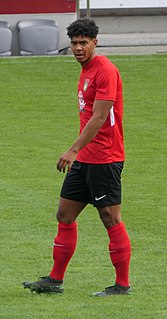 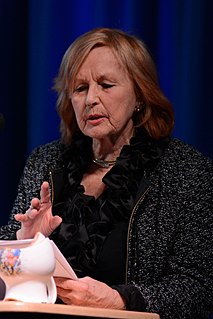 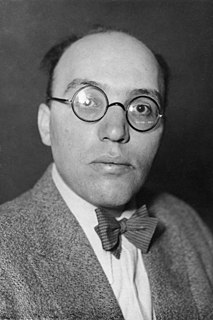 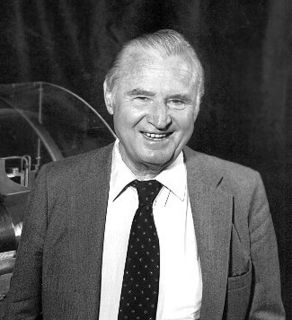 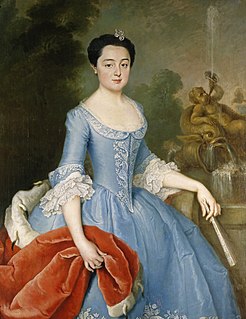 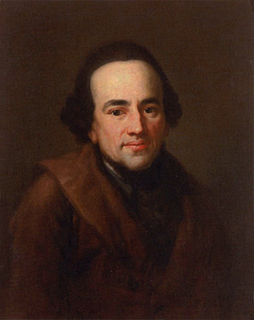 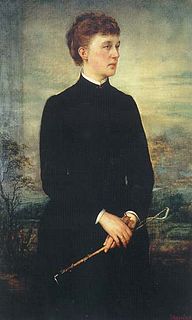 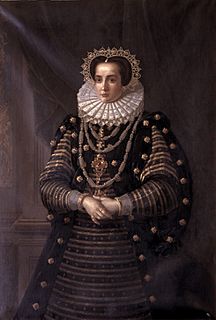 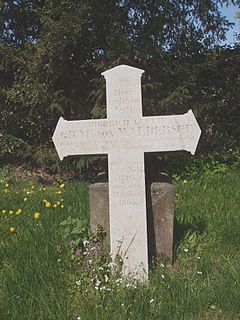 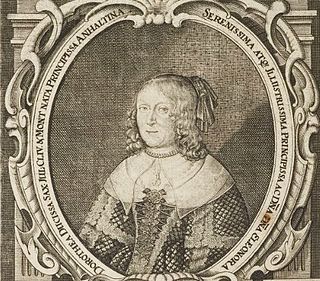