Vermont is a northeastern state in the New England region of the United States. It borders the states of Massachusetts to the south, New Hampshire to the east, and New York to the west, and the Canadian province of Quebec to the north. Vermont is the only state in New England that does not border the Atlantic Ocean. Vermont is the second-least-populated U.S. state and the sixth-smallest by area of the 50 U.S. states. The state capital is Montpelier, the least-populous state capital in the United States. The most-populous city, Burlington, is the least-populous city to be the most-populous city in a state. 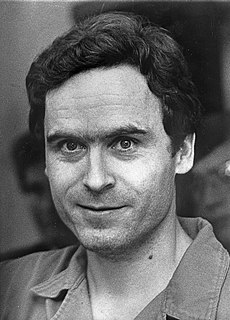 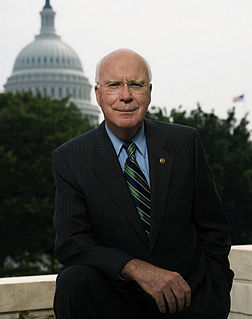 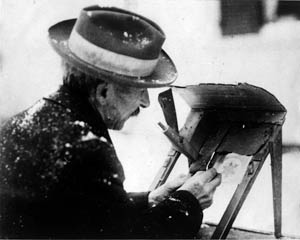 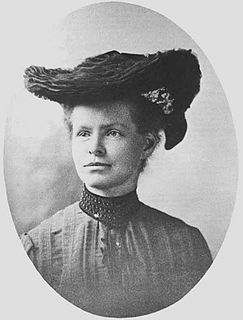 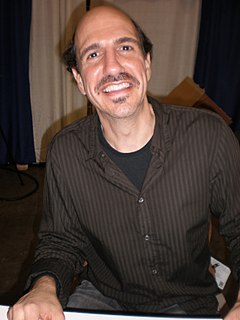 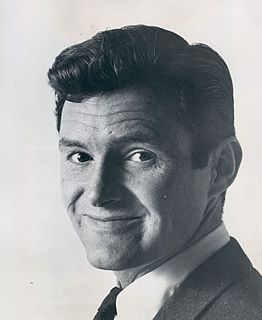 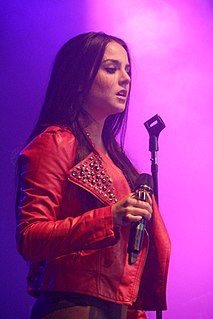 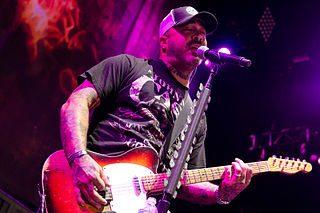 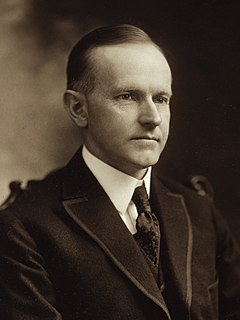 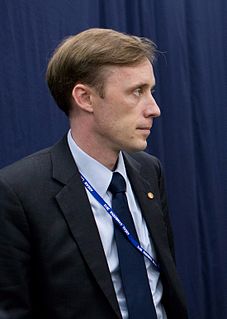 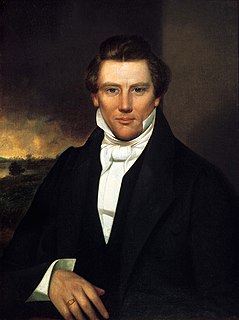 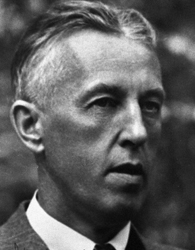 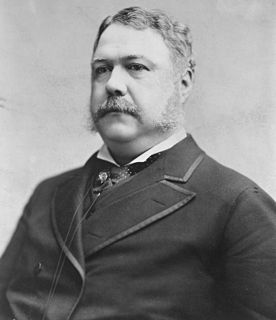 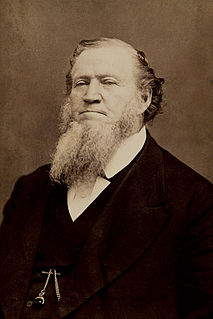 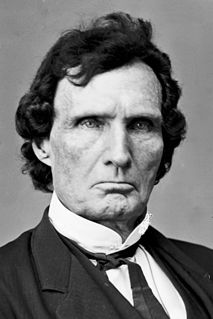 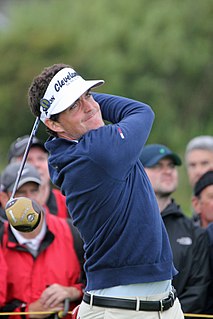 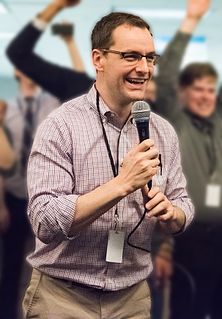 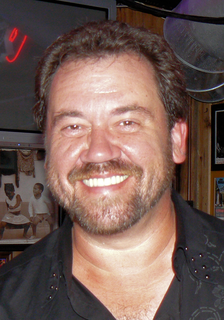 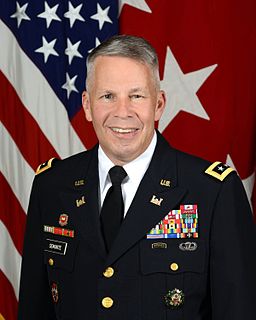 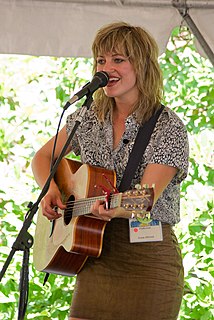