Madeira, officially the Autonomous Region of Madeira, is one of the two autonomous regions of Portugal. It is an archipelago situated in the North Atlantic Ocean, in a region known as Macaronesia, just under 400 kilometres (250 mi) to the north of the Canary Islands and 520 kilometres (320 mi) west of Morocco. Madeira is geologically located on the African Tectonic Plate, though the archipelago is culturally, economically and politically European. Its total population was estimated in 2016 at 289,000. The capital of Madeira is Funchal, which is located on the main island's south coast. 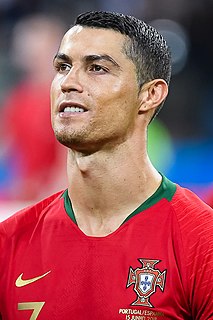 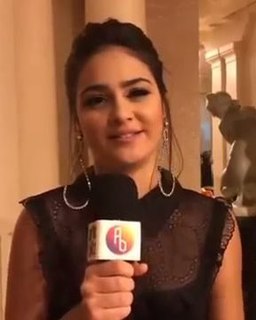 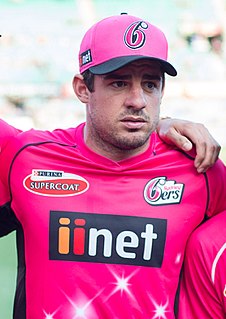 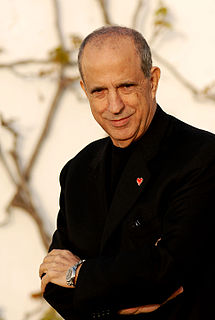 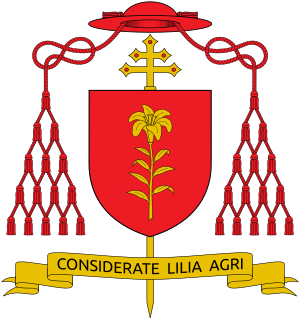 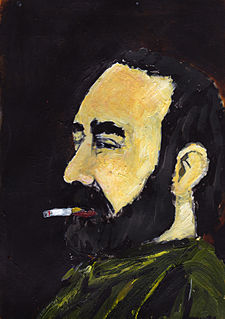 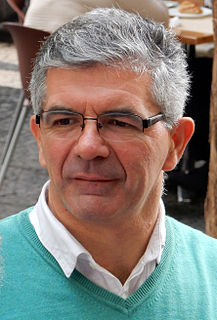 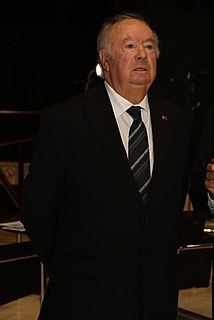