Lower Saxony is a German state (Land) situated in northwestern Germany. It is the second-largest state by land area, with 47,624 km2 (18,388 sq mi), and fourth-largest in population among the 16 Länder federated as the Federal Republic of Germany. In rural areas, Northern Low Saxon and Saterland Frisian are still spoken, but the number of speakers is declining. 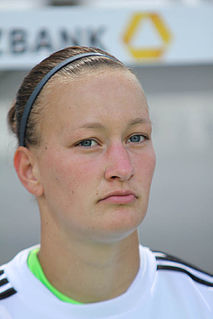 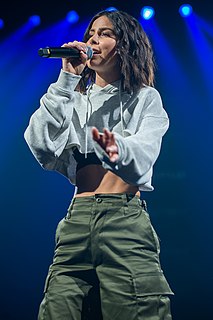 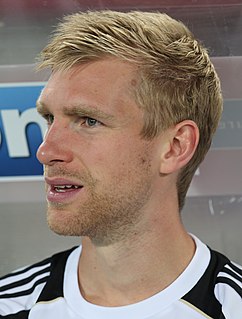 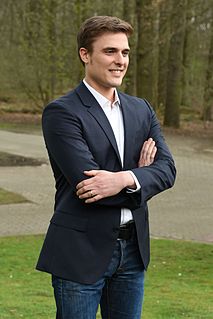 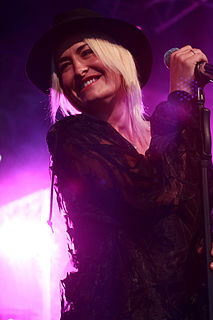 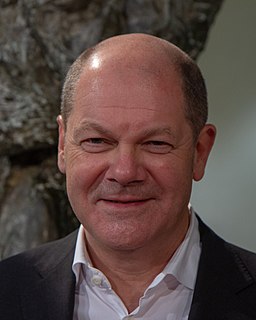 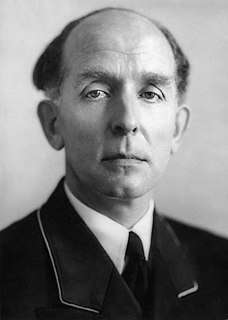 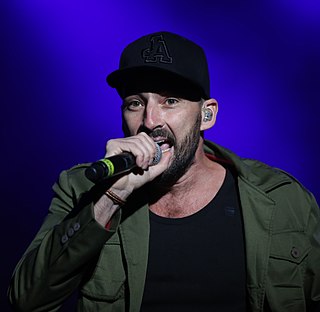 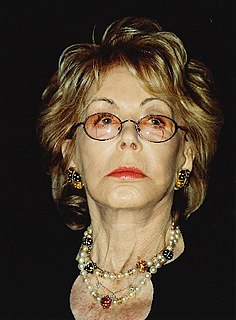 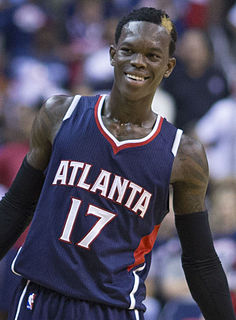 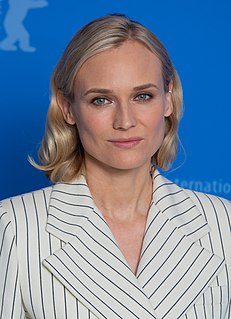 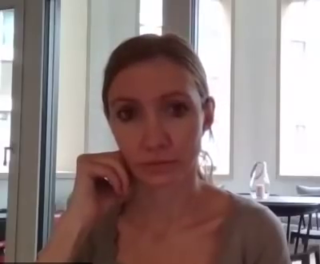 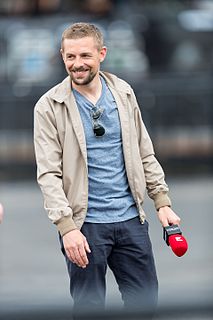 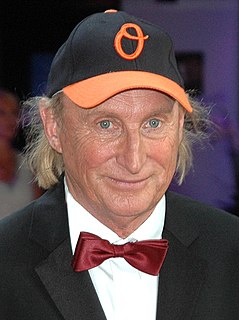 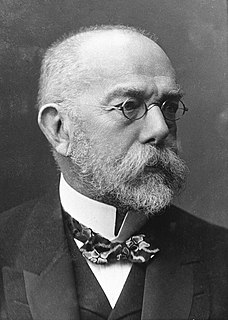 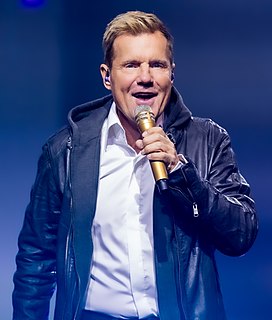 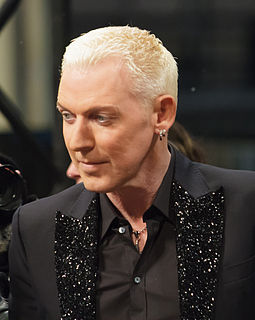 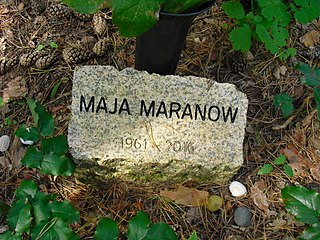 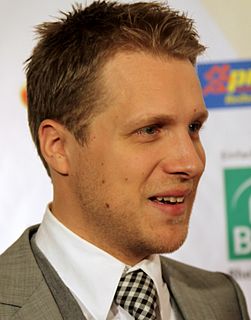