Algeria, officially the People's Democratic Republic of Algeria, is a country in the Maghreb region of North Africa. The capital and most populous city is Algiers, located in the far north of the country on the Mediterranean coast. With an area of 2,381,741 square kilometres (919,595 sq mi), Algeria is the tenth-largest country in the world, and the largest by area in the African Union and the Arab world. With an estimated population of over 44 million, it is the eighth-most populous country in Africa. 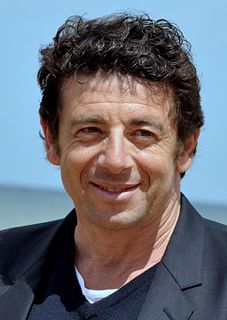 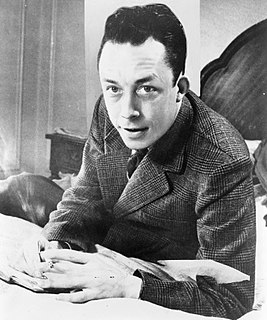 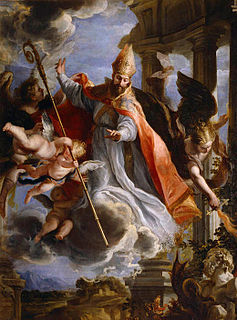 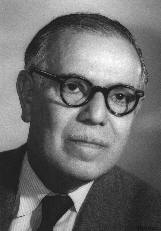 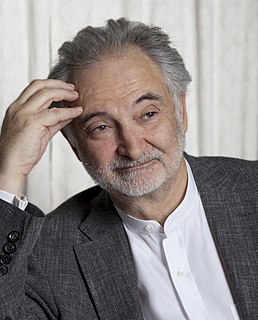 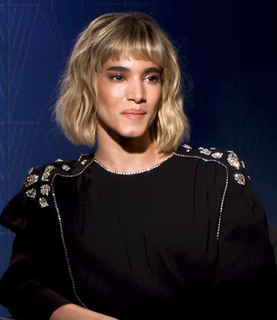 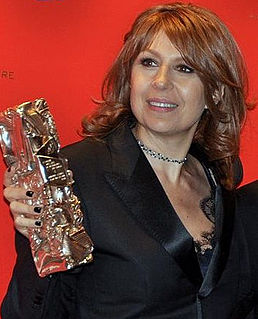 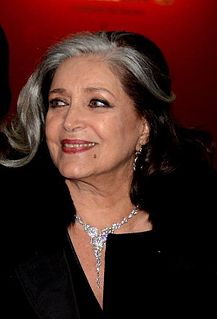 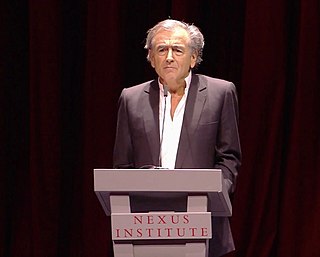 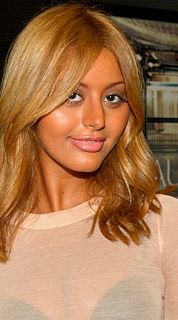 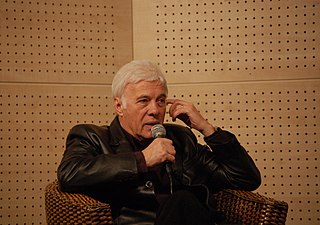 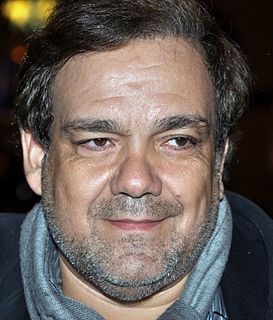 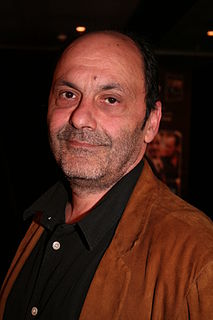 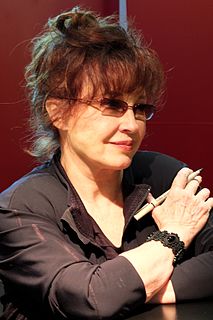 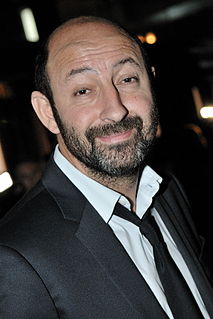 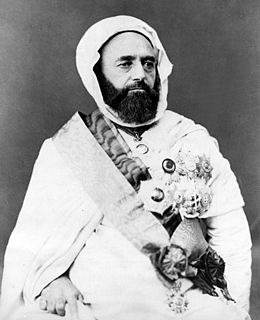 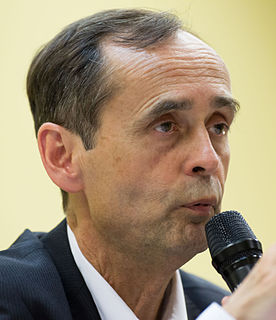 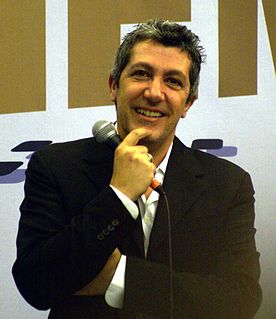 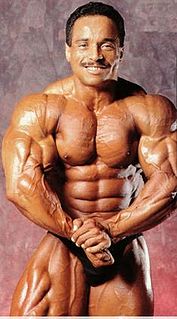 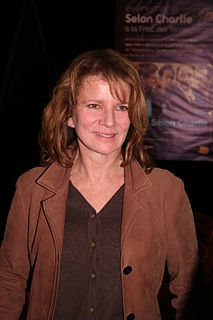