Venezuela, officially the Bolivarian Republic of Venezuela, is a country on the northern coast of South America, consisting of a continental landmass and many islands and islets in the Caribbean Sea. It has a territorial extension of 916,445 km2 and the population of Venezuela was estimated at 28 million in 2019. The capital and largest urban agglomeration is the city of Caracas. 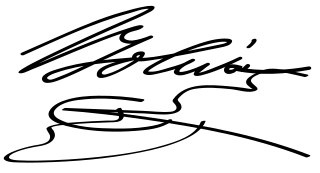 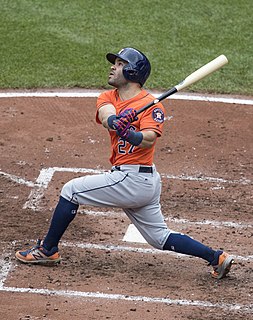 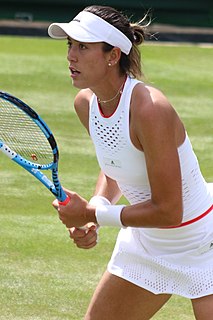 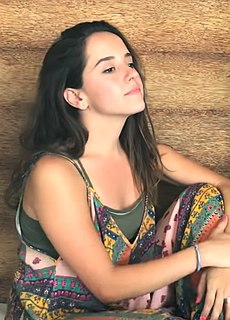 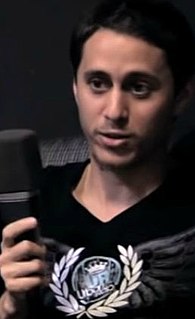 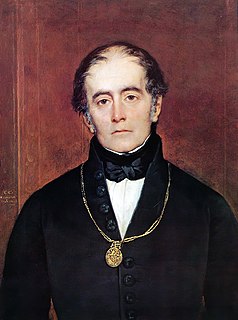 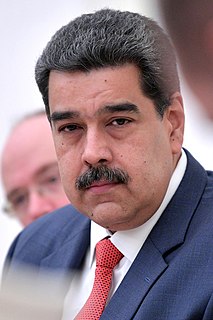 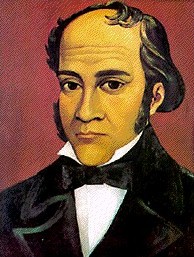 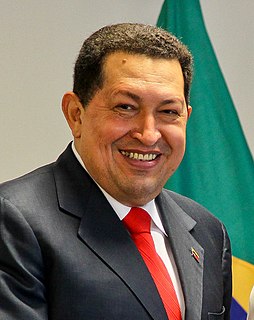 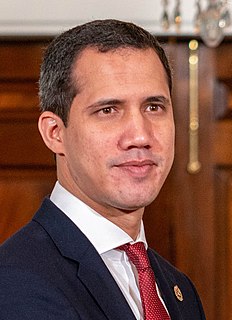 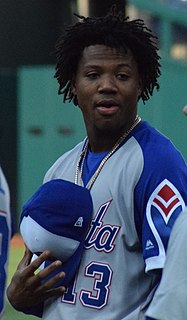 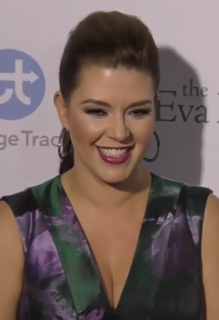 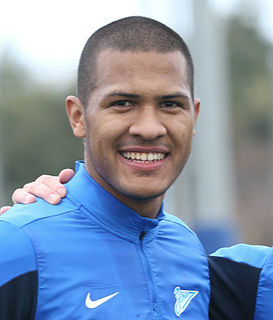 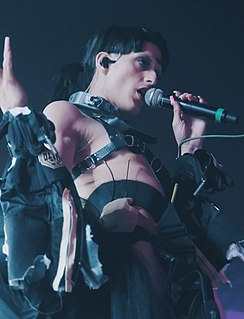 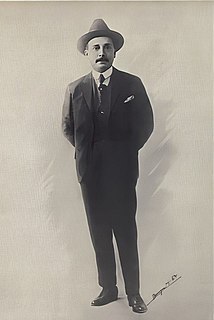 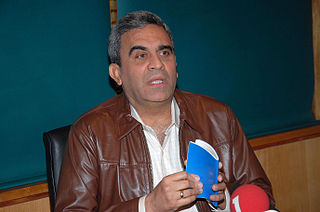 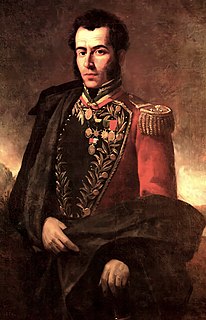 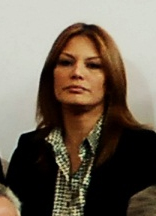 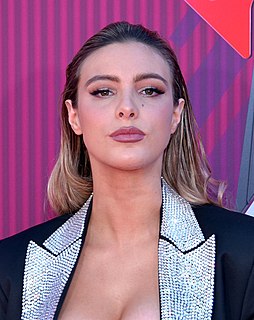