The Marshall Islands, officially the Republic of the Marshall Islands, is an island country and an associated state of the United States near the Equator in the Pacific Ocean, slightly west of the International Date Line. Geographically, the country is part of the larger island group of Micronesia. The country's population of 58,413 people is spread out over 29 coral atolls, comprising 1,156 individual islands and islets. The capital and largest city is Majuro. It has the largest portion of its territory made of water of any sovereign state, at 97.87%. 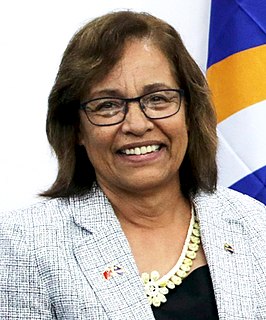 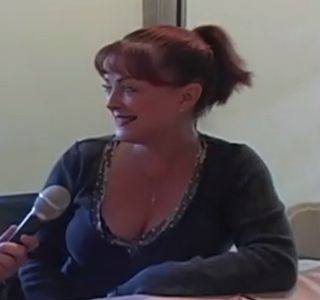 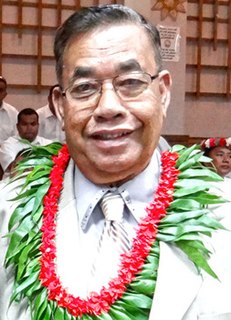 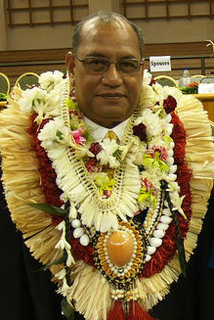 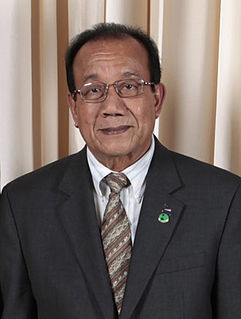 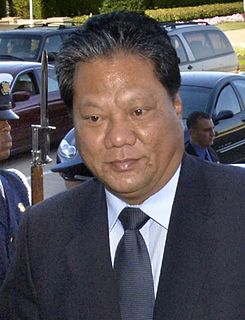