Djibouti, officially the Republic of Djibouti, is a country located in the Horn of Africa. It is bordered by Somalia in the south, Ethiopia in the southwest, Eritrea in the north, and the Red Sea and the Gulf of Aden in the east. Across the Gulf of Aden is Yemen. The country has a total area of 23,200 km2 (8,958 sq mi). The Republic of Djibouti is predominantly inhabited by two ethnic groups, the Somali and the Afar people, with the former comprising the majority of the population. 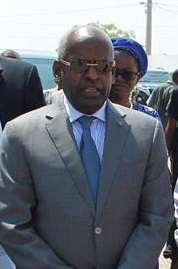 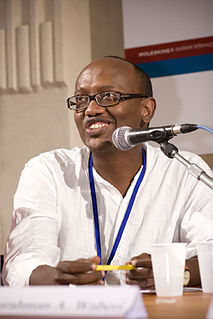