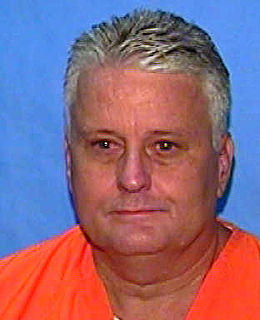 Robert Joseph Long, also known as Bobby Joe Long, was an American serial killer and rapist who was executed for the murder of Michelle Denise Simms. Long abducted, sexually assaulted, and murdered at least 10 women in the Tampa Bay Area in Florida during an eight-month period in 1984. He released one of his last victims, 17-year-old Lisa McVey, after raping her over a period of 26 hours. McVey provided information to the police that enabled them to track him down.