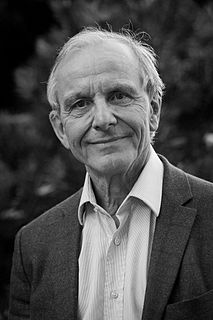 Axel Kahn is a French scientist and geneticist. He is the brother of the journalist Jean-François Kahn. He was a member of the French National Consultative Ethics Committee from 1992 to 2004 and worked in gene therapy. He first entered the INSERM with a specialization in biochemistry. He was named in 2002 as a counsellor for biosciences and biotechnologies matters by the European Commission. Head of French laboratories specialized in biomedical sciences between years 1984 and 2007, he has been elected as the President of the Paris Descartes University in December 2007, where he was the sole candidate.