Schleswig-Holstein is the northernmost of the 16 states of Germany, comprising most of the historical duchy of Holstein and the southern part of the former Duchy of Schleswig. Its capital city is Kiel; other notable cities are Lübeck and Flensburg. 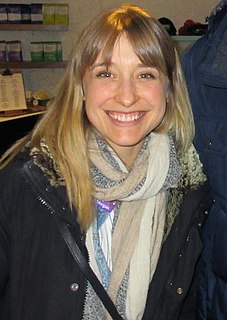 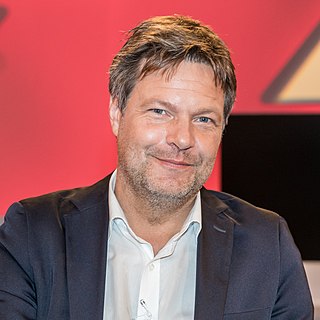 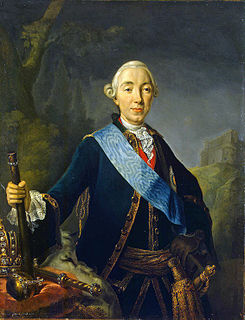 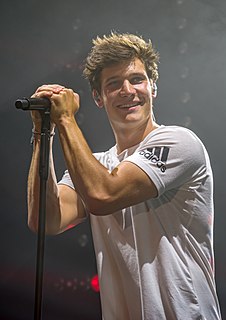 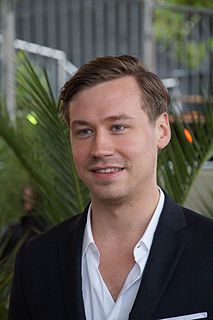 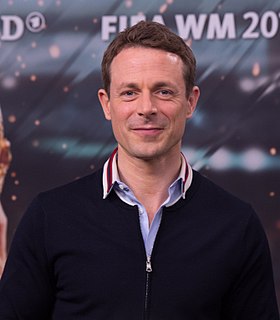 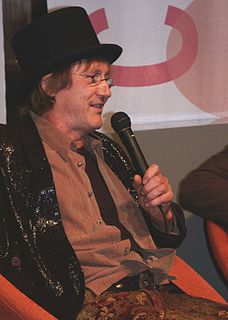 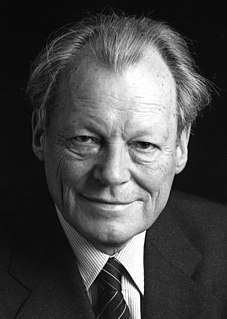 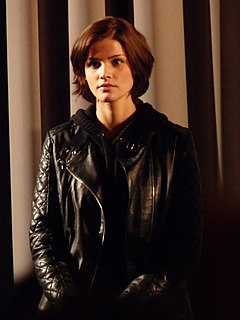 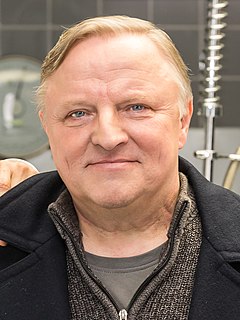 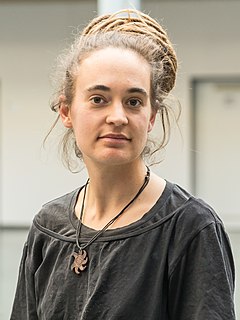 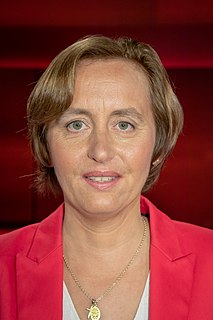 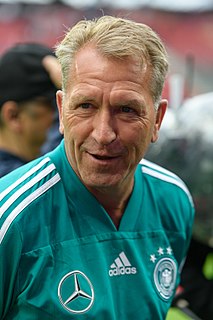 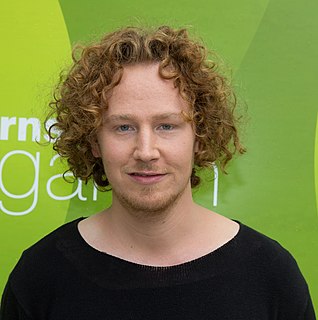 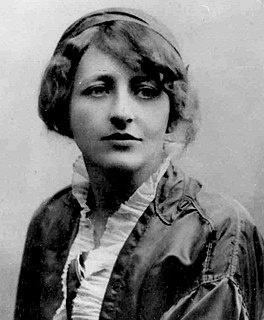 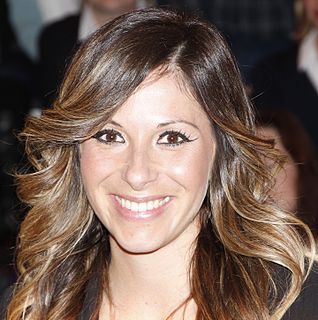 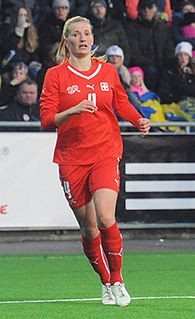