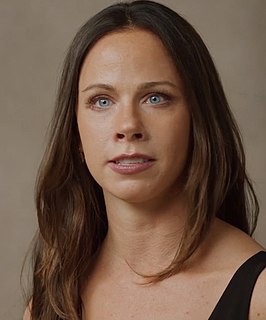 Barbara Pierce Bush is an American activist. She co-founded and is the chair of the board of the non-profit organization Global Health Corps. She and her fraternal twin sister, Jenna, are the daughters of the 43rd U.S. President George W. Bush and former First Lady Laura Bush. She is also a granddaughter of former President George H. W. Bush and Barbara Bush, after whom she is named.