Victoria is a federated state in southeastern Australia. It is the second-smallest state with a land area of 237,659 km2 (91,761 sq mi), making it the most densely populated state in Australia. Victoria is bordered with New South Wales to the north and South Australia to the west, and is bounded by the Bass Strait to the south, the Great Australian Bight portion of the Southern Ocean to the southwest, and the Tasman Sea to the southeast. The state encompasses a range of climates and geographical features from its temperate coastal and central regions to the Victorian Alps in the north-east and the semi-arid north-west. 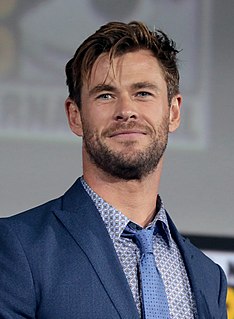 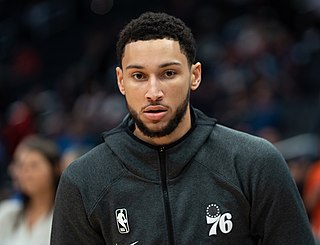 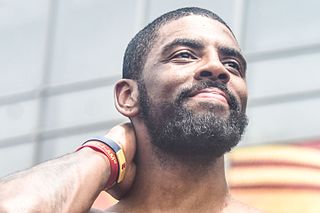 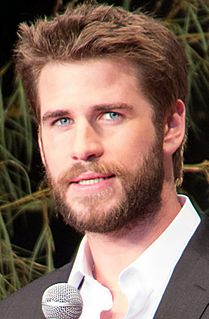 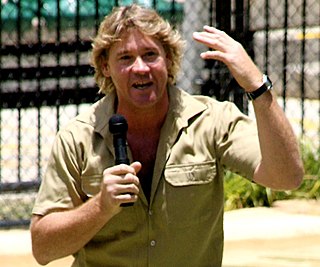 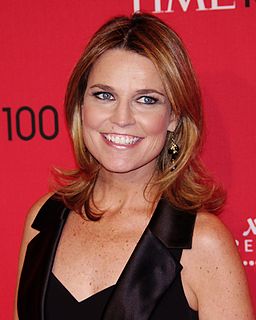 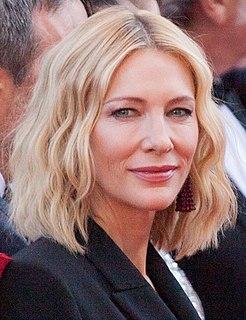 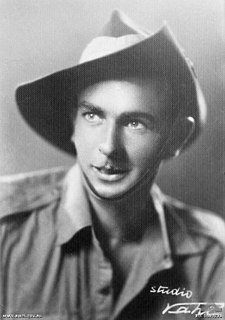 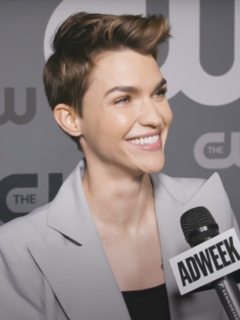 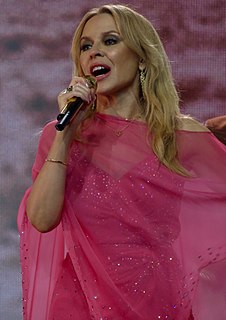 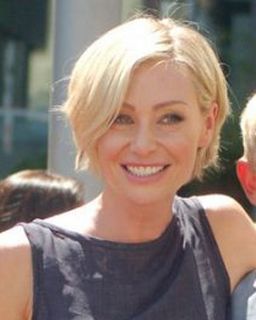 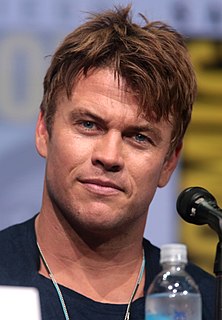 14. Tones and I
Toni Elizabeth Watson 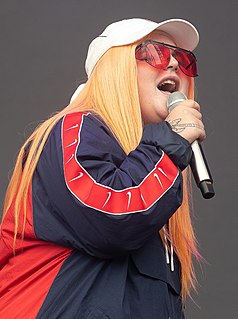 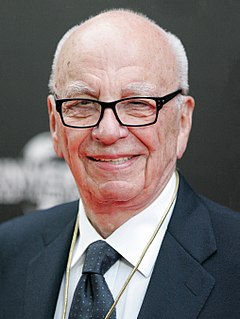 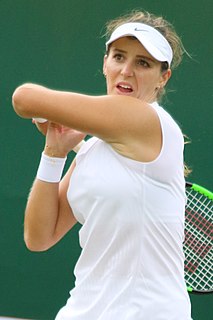 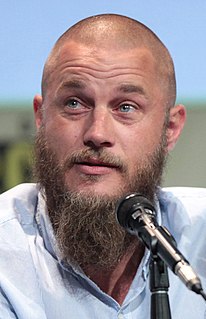 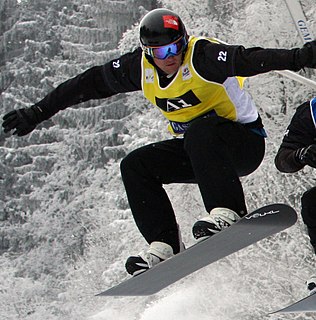 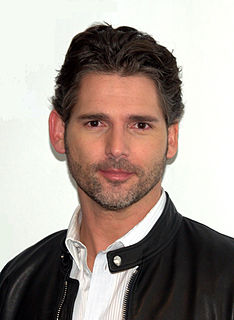