Bhutan, officially known as the Kingdom of Bhutan, is a landlocked country in the Eastern Himalayas in South Asia. It is bordered by the Tibet Autonomous Region of China in the north, the Chumbi Valley of Tibet and is barely separated from Nepal, from the Indian state of Sikkim in the west and the Indian states of Assam, West Bengal, and Arunachal Pradesh in the south, east and southwest. Bhutan is geopolitically in South Asia and is the region's second-least-populous nation after the Maldives. Thimphu is its capital and the largest city, while Phuntsholing is its financial center. 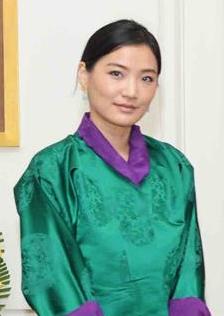 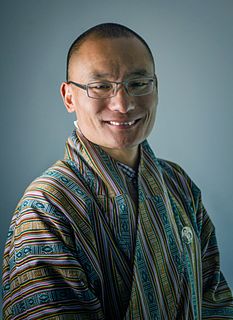 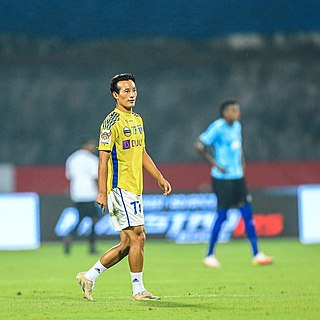 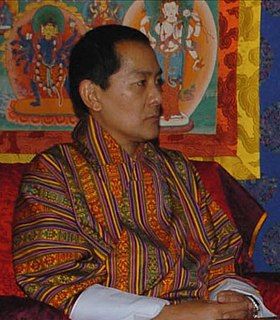 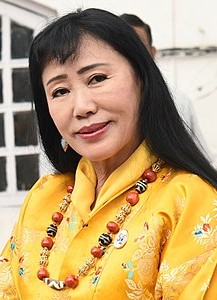 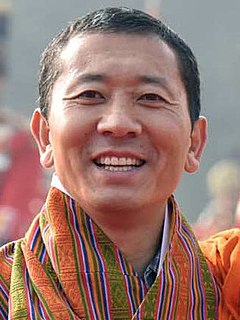