Beirut Governorate is a Lebanese governorate that consists of one district and one city, Beirut, which is also its capital, and the capital of Lebanon. 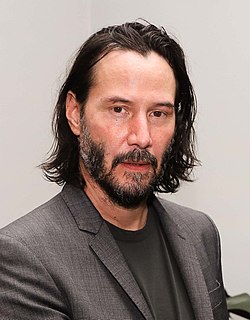 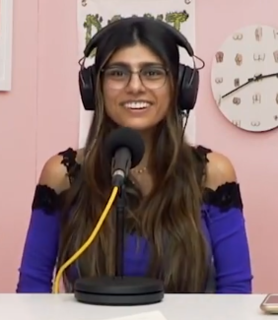 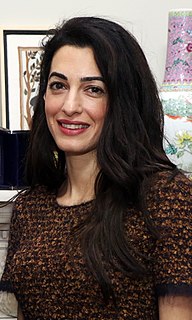 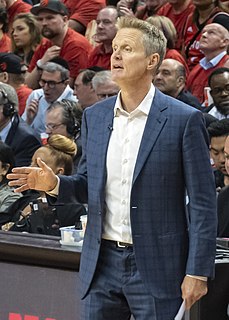 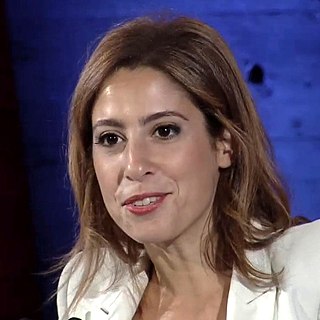 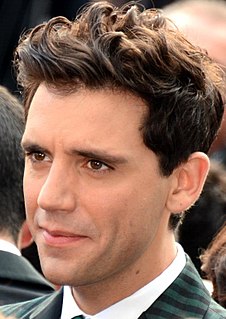 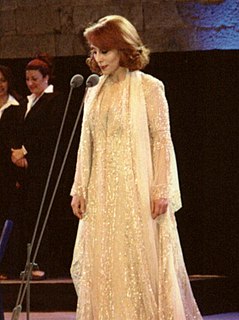 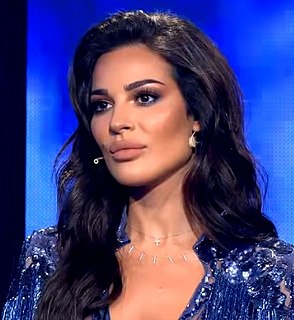 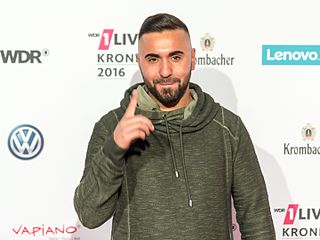 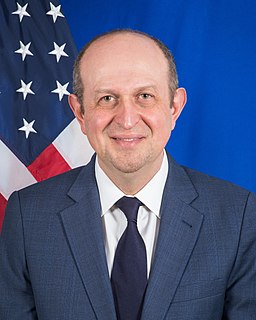 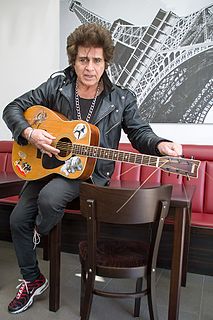 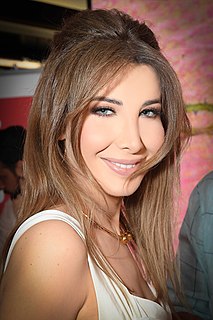 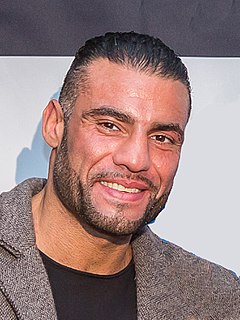 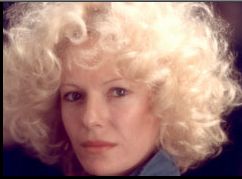 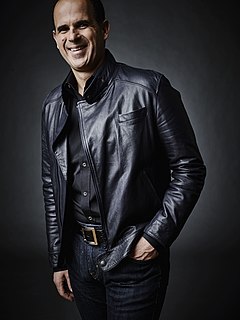 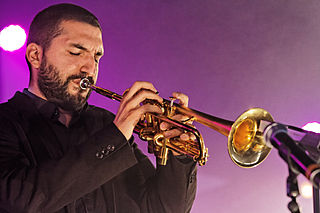 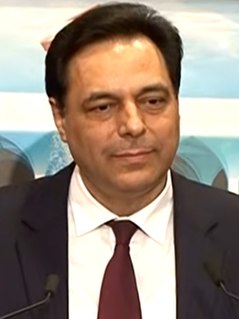 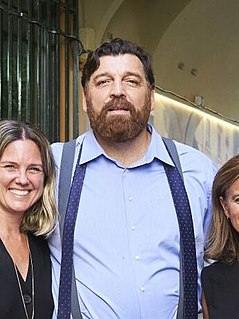 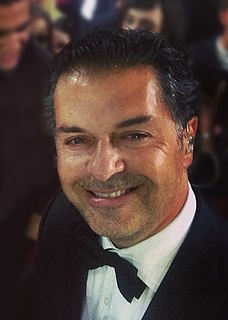