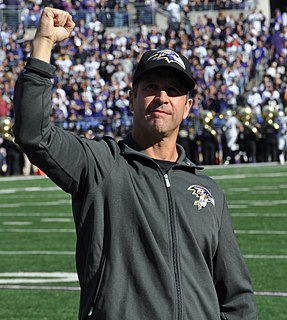 John William Harbaugh is an American football coach who is the head coach of the Baltimore Ravens of the National Football League (NFL). Previously, he coached the defensive backs for the Philadelphia Eagles and served as the Eagles special teams coach for nine years. Harbaugh and his younger brother, former San Francisco 49ers and now University of Michigan head coach Jim Harbaugh, are the first pair of brothers in NFL history to serve as head coaches. Jack Harbaugh, Jim and John's father, served 45 years as a college defensive coach, an assistant coach, and a running backs coach. John and the Ravens beat his brother, Jim, and the 49ers at Super Bowl XLVII in New Orleans on February 3, 2013 by a score of 34–31. 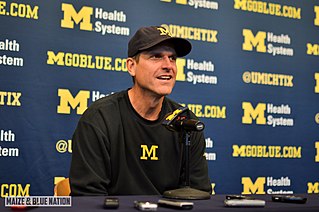 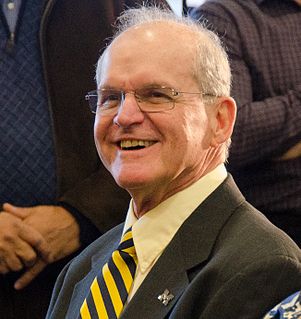