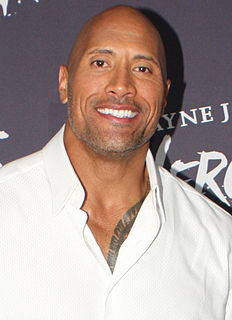 Dwayne Douglas Johnson, also known by his ring name the Rock, is an American-Canadian actor, producer, businessman, retired professional wrestler, and former American football and Canadian football player. Widely regarded as one of the greatest professional wrestlers of all time, he wrestled for the World Wrestling Federation for eight years prior to pursuing an acting career. His films have grossed over $3.5 billion in North America and over $10.5 billion worldwide, making him one of the world's highest-grossing actors.