The Solomon Islands are a sovereign state consisting of six major islands and over 900 smaller islands in Oceania lying to the east of Papua New Guinea and northwest of Vanuatu and covering a land area of 28,400 square kilometres (11,000 sq mi). The country has a population of 652,858 and its capital, Honiara, is located on the island of Guadalcanal. The country takes its name from the Solomon Islands archipelago, which is a collection of Melanesian islands that also includes the North Solomon Islands, but excludes outlying islands, such as Rennell and Bellona, and the Santa Cruz Islands. 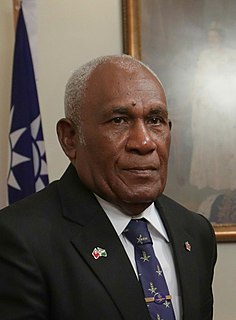 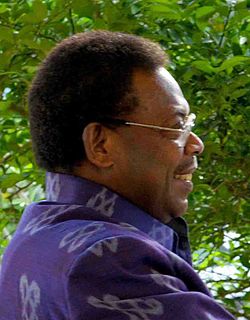 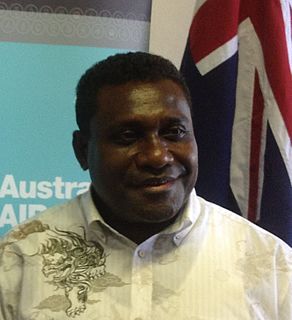