County Galway is a county in Ireland. It is in the West of Ireland, taking up the south of the province of Connacht. 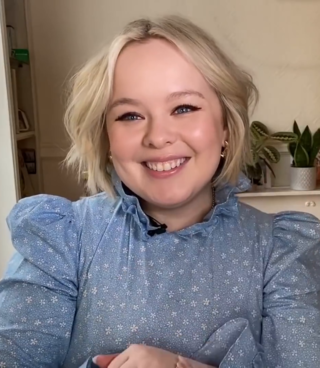 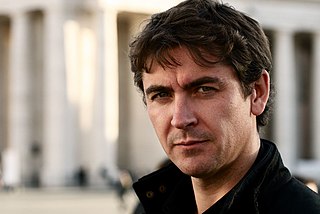 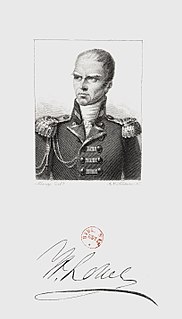 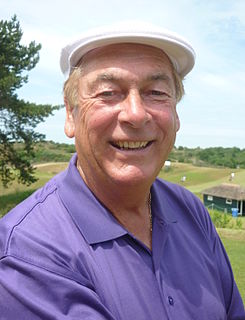 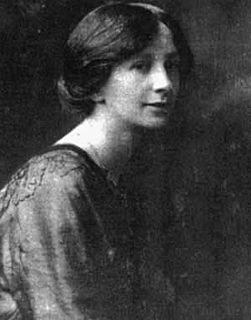 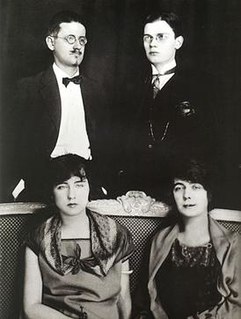 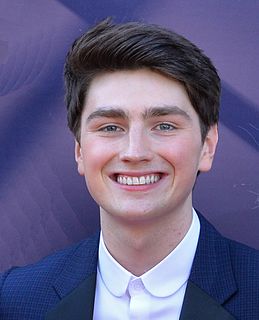 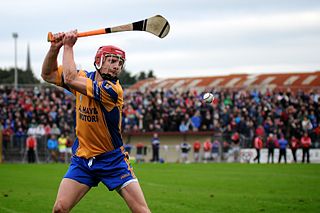 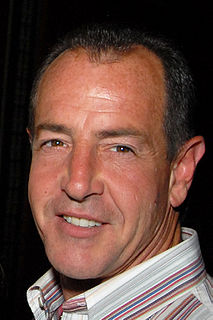 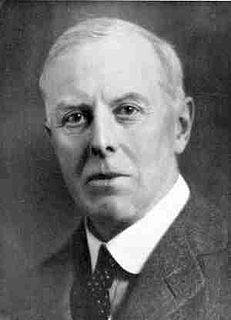 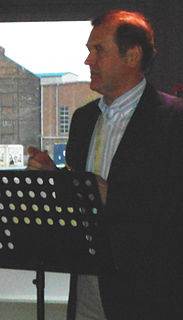